(www.erikvan veenendaal.nl) is a leading international consultant and trainer. He is one of the core developers of the TMap testing methodology and the TMMi improve ment model. Since its foundation in 2002, Erik has been strongly involved in the International Software Testing Qualifi cations Board (ISTQB). From 2005 till 2009 he was the vice-president of the ISTQB organization. Today, he is the president of the Curaçao Testing Qualifi cations Board(CTQB). Erik is a frequent keynote and tutorial speaker at international testing and quality conferences. For his major contribution to the fi eld of testing, Erik received the European Testing Excellence Award (2007) and the ISTQB International Testing Excellence Award (2015). You can follow Erik on twitter via @ErikvVeenendaal. 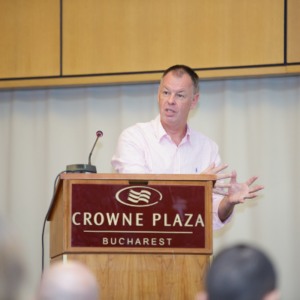